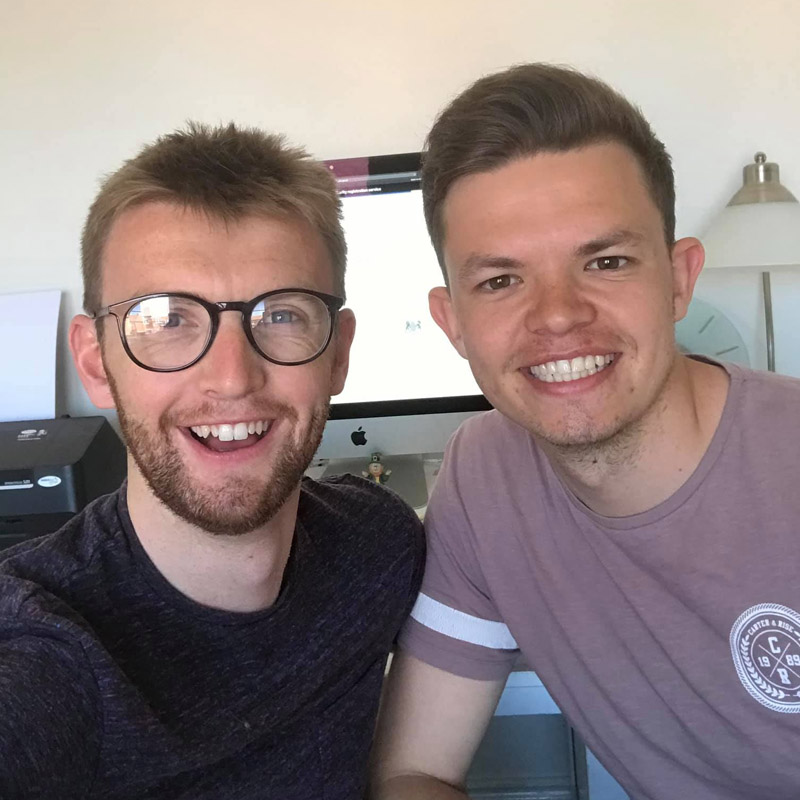 It all started over a run - that is all it took. An Olympia semi final run, THAT run, at the Kennel Club Festival. One woman, one run, that triggered the inspiration that Neil needed to make things happen.

Neil has always enjoyed running and for a number of years had wanted to create some form of running challenge incorporating the perimeter of the Kennel Club International Agility Festival venue. He then found the perfect excuse for it in 2018, and his best mate Ryan was dragged in because, well, that’s what best mates are for right?

Joking aside. Ryan’s mum, Ann Hennessy, had been unwell for sometime before 2018, living with a diagnosis of stage 3 lung cancer which had been spreading catastrophically over a number of years. An organisation called ‘Agility Against Cancer’ had once existed to support cancer sufferers in agility, and their families, requiring financial support to continue their beloved hobby and also make life that bit easier. They had supported Ann in her agility adventures as well as personally, making a family holiday dream become a reality in 2017. It was this that drove Ryan to get involved in this crazy idea, to support an organisation that had supported Ann, and Ryan & Neil were in it together.

The plan was simple. Run the perimeter of the Kennel Club Festival venue non stop, for an entire competing day. Ryan and Neil rallied some support from their friends to create a ‘core running’ team, and enough helpers to push the ethos and passion of the event to the wider agility community. The event took place over 8 hours and raised just over £10,000. Madness.

It was an event they were so proud of, and one they did not want to lose the momentum for. They wanted to build it into a platform to support a wider audience of people suffering with life limiting diagnoses’, long term illnesses and co-morbidities. They wanted to provide financial assistance in a variety of different ways to the agility community, to not only make day to day life that little bit easier, but more importantly keep them part of a hobby they love. Neil & Ryan were so pleased Ann was doing well enough to take part in the 2018 event and that she was around when the idea of a charity between Ryan and Neil was created.

The charity was set up in memory of Ann, will always have her presence through the charity logo and her love for the colour green. In August 2020 Forever Agility was awarded charity status (Charity Number 1190989).

It’s simple. Our goal is to support those within the agility community who need it most.
Forever Agility was founded by Ryan Hennessy and Neil Ellis to provide grants to people suffering from financial hardship.
A new diagnosis of a life limiting illness can be devastating news and living with a long term condition such as Parkinson’s or Cystic Fibrosis can be tough enough without the worry of the financial burden it risks having on you and your family.
Forever Agility is here to help. We want to help you and your family lead as normal a life as possible so that you can continue to be part of the wonderful community that is Dog Agility. We want you to be part of agility, forever.

The Charity acts to support the public benefit and is recognised in doing so with the following charitable objects;

"The prevention of poverty and the relief of financial hardship among those involved (or previously involved) with dog agility in the UK (or their dependents or immediate relatives) who are in need by, but not limited to, the provision of grants of money for providing or paying for goods, services or facilities which they they could not otherwise afford"

Drop us an email and we will get back to you as soon as possible! 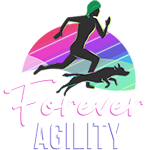